On November 29, 2013, the day after Ty's first Thanksgiving, the doctors told us that they had waited as long as they possibly could and they had to treat Ty with something even though they risked making him worse. Later that day, Ty was diagnosed with mediastinal JXG. Yes, the same thing we were originally told didn't grow on internal organs. Ty began chemotherapy. After 12 weeks of weekly chemotherapy and steroids, the mass shrank to almost nothing. Ty continued chemo for a year. So far, the JXG remains stable.

Now, Ty is nine years old and like other kids, he loves video games, riding his bike and reading. But unlike other kids, Ty also celebrates milestones like being chemo-free for almost 8 years.

We have found only one reference that state 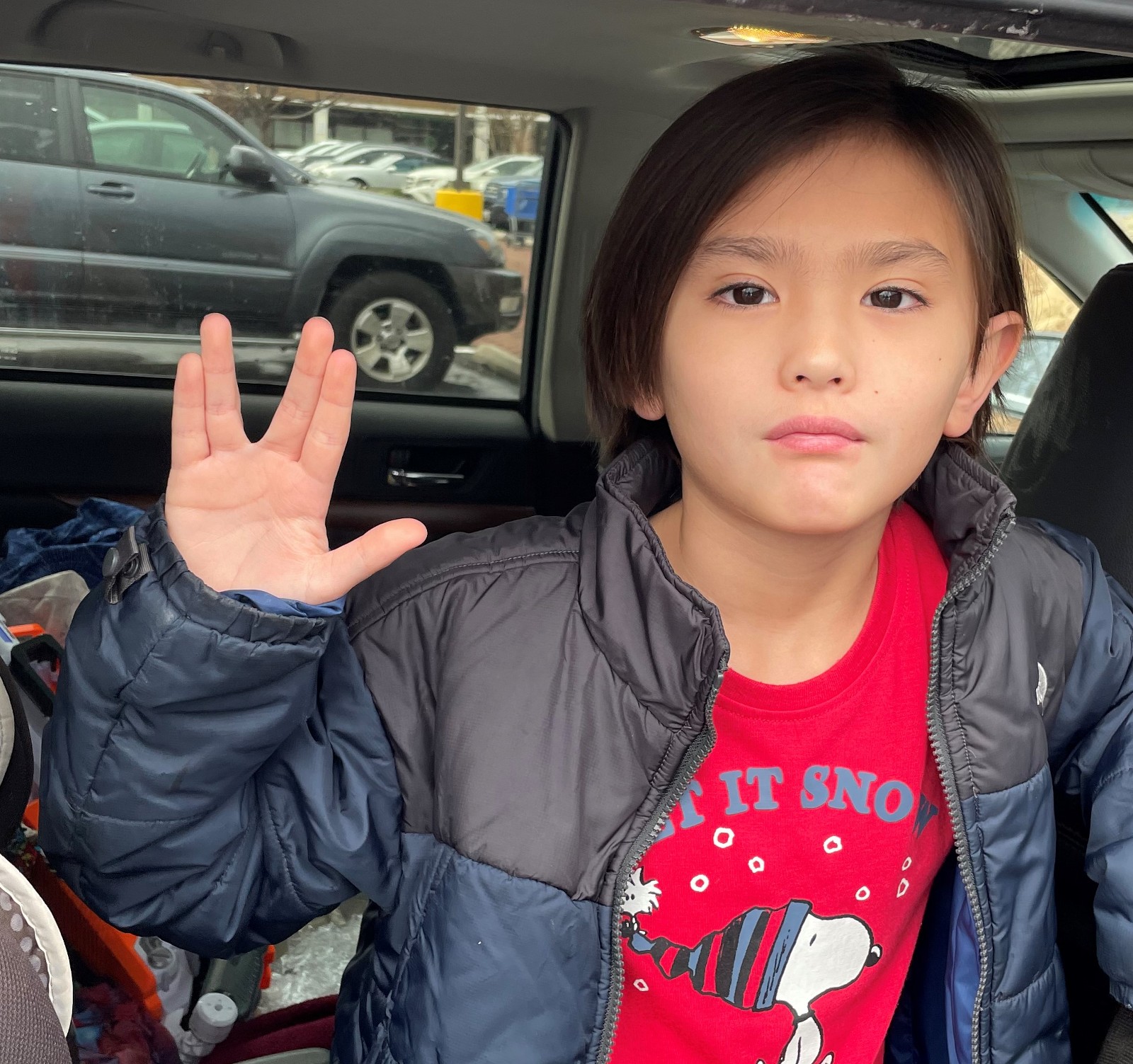 s a statistic for systemic JXG. The statistic is one in 10 million. That means only 32 people in the United States are diagnosed. We were lucky. For this reason, spreading awareness is so important to us. If we can save one life or can help one family get their diagnosis before being told "we have waited as long as we possibly can," it will be worth everything. Finding a cure is our ultimate goal.